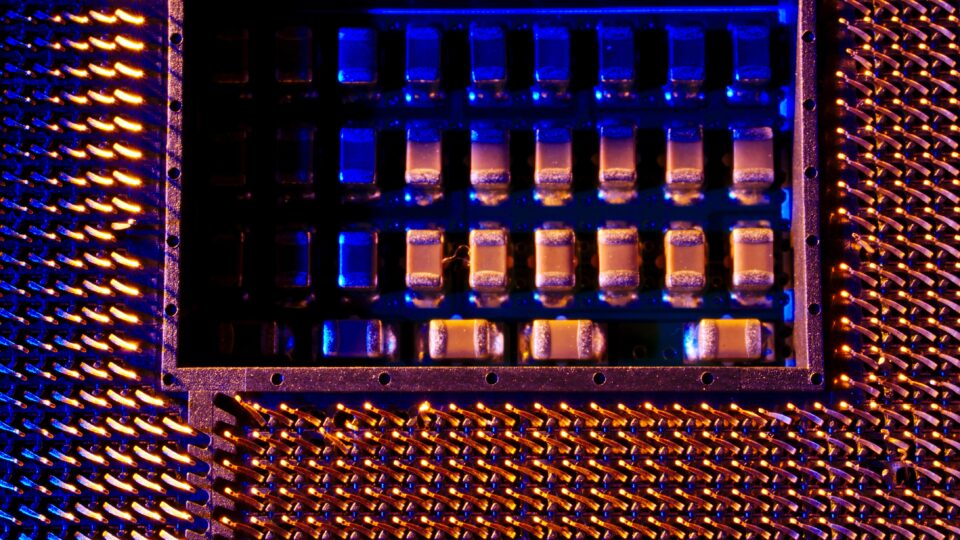 On June 14th the Innovation Network in Sweden visited the Wallenberg Centre for Quantum Technology (WACQT), a large, forward-thinking research initiative – based at Chalmers University of Technology in Gothenburg, Sweden.

During the visit director of WACQT, Per Delsing and scientific coordinator, Anton Frisk Kockum explained more about the organization, their strategy to build a broad competence base for quantum technology in Sweden and their scientific main goal, which is building a quantum computer based on superconducting circuits. At WACQT they see fruitful collaboration between academia and industry as a key component for reaching the goal of taking Sweden to the forefront of the quantum revolution. Swedish companies, such as Ericsson, Jeppensen, Volvo and Astra Zeneca provide WACQT scientists with important real-life applications to investigate, while the companies gain forefront knowledge and competence which allow them to identify business opportunities based on quantu​​m technology. The main instrument for this industrial collaboration is industrial PhD students working on projects that represent sectors in which quantum technology can result in competitive advantages.

From the Dutch side more was explained about Quantum Delta, their organizational structure, international strategy and the capital they received from the Dutch Growth Fund to further develop quantum technology in the Netherlands. This visit was experienced by both the Dutch and Swedish sides as a fruitful first meeting and a good starting point for further cooperation.