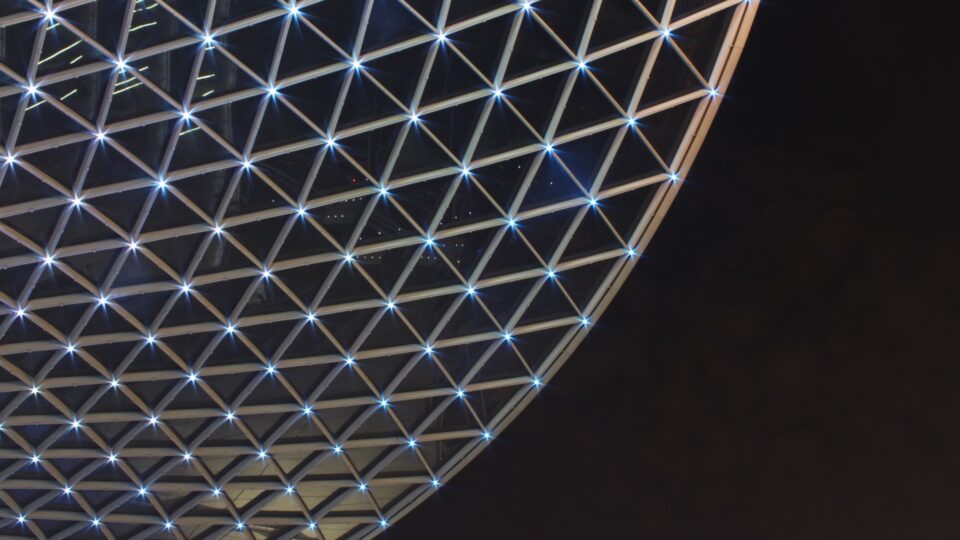 ​Knut and Alice Wallenberg Foundation is almost doubling the annual budget of the research initiative Wallenberg Centre for Quantum Technology, based at Chalmers University of Technology, Sweden. This will allow the centre to speed up and set even higher goals – especially in its development of a quantum computer.

Since 2018, Chalmers University of Technology has been managing a large, forward-thinking research initiative – the Wallenberg Centre for Quantum Technology (WACQT) – setting Sweden on course to become a prominent global player in quantum technology. The main project is to develop and build a quantum computer, offering far greater computing power than today’s best supercomputers.

During the first three years, the quantum computer researchers within WACQT have focused first on making the basic building blocks of the quantum computer – the qubits – work as well as possible, at small scale. A milestone was reached in 2020, when they managed to solve a small part of a real-world optimisation problem with their well-functioning two-qubit quantum computer.

Now comes the time to significantly scale up the number of qubits, and increase the efforts on developing software and algorithms. At the same time, the entire research initiative is being scaled up, with Knut and Alice Wallenberg Foundation, KAW, deciding to almost double WACQT’s annual budget, from SEK 45 to 80 million per year for the coming four years. The investment has previously also been extended from its original ten years to twelve, and has now a total funding of at least SEK 1.3 billion including contributions from industry and the participating universities.

With the increased funding, the number of researchers working in the quantum computer project can now be significantly increased. On their website the WACQT is stating that “Within the next two years, the research force will be expanded by 40 people, almost double the current amount. In a first step, fifteen new postdocs will be recruited”.

More information can be found on the WAQCT’s website