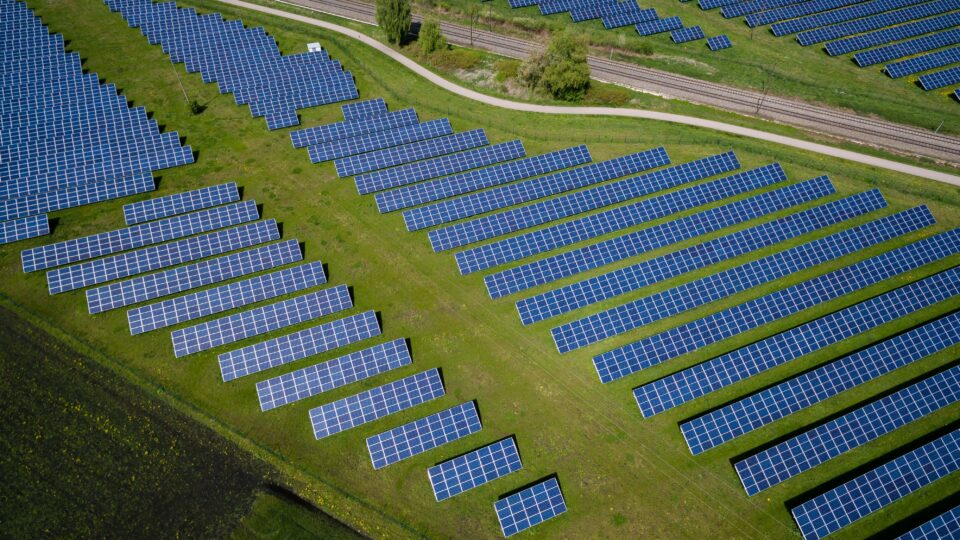 Three weeks ago the Netherlands Innovation Network in Sweden visited the ‘Hydrogen Dome’ of Nilsson Energy in Gothenburg. Nilsson Energy is a company focused on developing complete on-site, off-grid, emission free renewable energy systems, including large scale storage of energy in hydrogen. The company started with Mr. Nilsson investing in a +500 m2 off-grid family home. This project became soon a highly sought after demonstration site of the potential of on-site, off-grid renewable energy systems in which solar energy is stored in batteries and hydrogen gas securing long term storage.

The Hydrogen Dome is located in the middle of Lindholmen science park and the campus of Chalmers University of Technology in Gothenburg. Market and PR Director and founding partner Martina Wettin showed us around and explained more about the dome’s function as a meeting place for sustainable development, with a particular focus on green hydrogen solutions.

Furthermore, we spoke about the Swedish hydrogen strategy in which several sectors describe the role hydrogen can play in strengthening Swedish industry’s competitiveness in the transition to a fossil-free society and what policies are needed to promote hydrogen development. Nilsson Energy was one of the contributing organizations in setting up the strategy.

Our visit to the Hydrogen Dome was also an excellent opportunity to introduce Marcus Scoliège to Nilsson Energy. Marcus is working as business developer Scandinavia for the Dutch Embassy and is predominantly working in the Gothenburg-region. His main role is to identify cooperation and growth opportunities in Scandinavia for Dutch companies and research organizations.