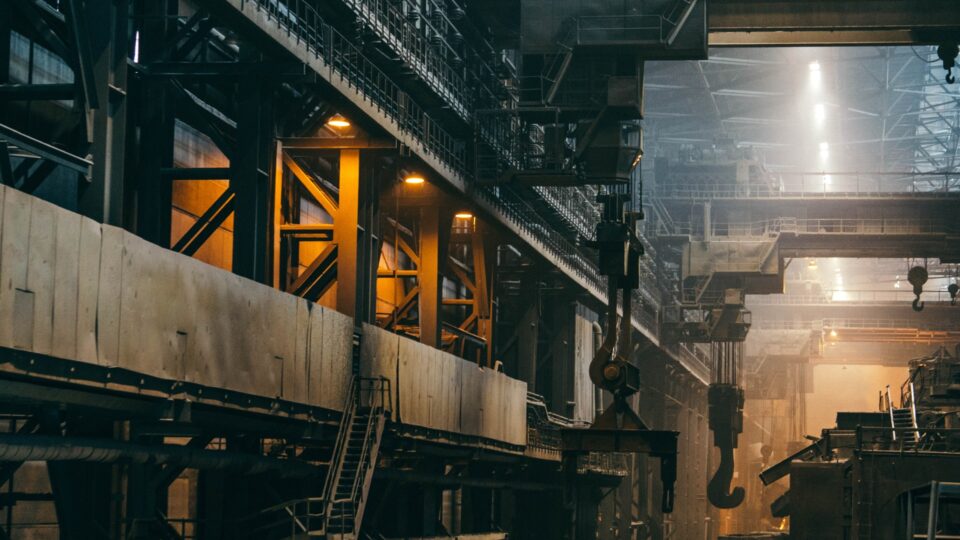 The Swedish green steel venture HYBRIT said on Wednesday the 18th of August that it had made the world’s first customer delivery of steel produced without using coal as it looks to revolutionize an industry that accounts for around 8% of global greenhouse gas emissions. SSAB has produced a total of 24 tons of fossil free steel produced by iron reduced from 100% hydrogen instead of coal and coke and which was delivered to premium client AB Volvo.

HYBRIT, which stands for Hydrogen Breakthrough Ironmaking Technology, was created in 2016 by the steel maker SSAB, the mining company LKAB, and the energy firm Vattenfall with the aim of developing a technology for fossil-free iron-and steelmaking.

In June 2021, the three companies were able to showcase the world’s first hydrogen-reduced sponge iron produced at HYBRIT’s pilot plant in Luleå in the north of Sweden. This first sponge iron has since been used to produce the first steel made with this breakthrough technology.

The goal is to deliver fossil-free steel to the market and demonstrate the technology on an industrial scale as early as 2026. SSAB, which accounts for 10% of Sweden’s and 7% of Finland’s carbon dioxide emissions, said the trial delivery was an “important step towards a completely fossil-free value chain”.

Another green steel venture, H2 Green Steel, is planning to build a fossil fuel-free steel plant from scratch in Luleå, including a sustainable hydrogen facility, with production starting in 2024.